Musky, child and sole heir to the Prince of Eternauts, has been strolling around the galaxy for 300-odd years, having decided to stop growing at age 13. Musky, outwardly, looks like an androgynous teenager - and a very uncouth youth at that - and shall remain so until he or she meets his or her soulmate.

Eternauts have the strange ability to instinctively opt for a gender as soon as they find the person they are meant to love.

Once they do meet their life partner, they can kick-start their biological clock again, and therefore turn man or woman and resume growing, in order to share their remaining years with the love of their life.

They also possess three miraculous 'Seeds of Eternity' which enable their soul, their wisdom and the essence of their being to get reincarnated after they pass away.

However, Musky's prolonged adolescent phase is about to come to an end when he/she suddenly decides to tag along with Axle Munshine, who is throwing himself headfirst in a mad crusade through space and time, looking for his dream woman.

Is this just another whim of Musky's ? Or something far more serious ?

The Powers leading the Guild had determined that Musky needed to turn into a boy at any cost, in order to protect the fragile balance between their Universe and the world of dreams.

Otherwise, the Vagabond of Limbo's quest might not fail, dreams and reality might not remain separate, and the world would end up collapsing into chaos.

But it just so happens that Musky has a knack for contradicting the best-laid plans... 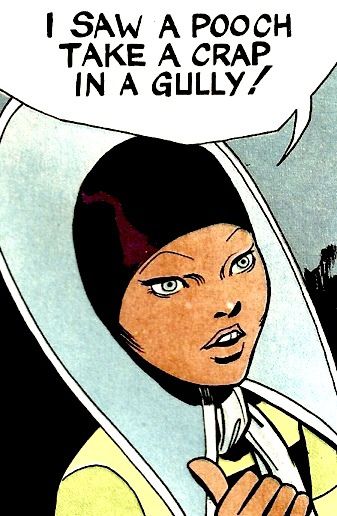 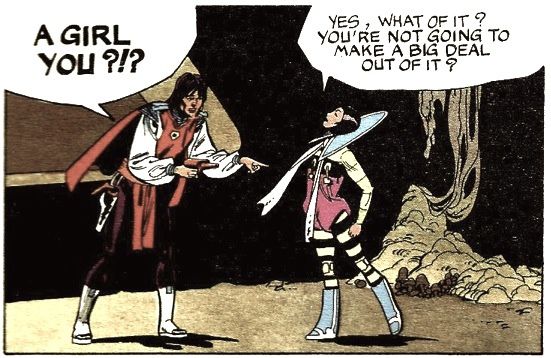 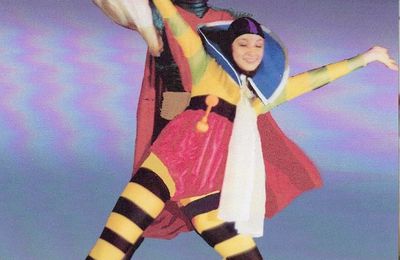 Vagabond of Limbo characters : the Silver Dolphin
Vagabond of Limbo characters : Axle Munshine
Curiosités : Quand le Vagabond des Limbes inspire 4
Commenter cet article
B
baby food recipes
02/04/2014 10:31
Wow! Nice drawing man. I am a painter myself. Sometimes it is tough for me to draw the same character again with different looks and emotion. I know, it is very bad for a painter. I am learned so much in last two years.
Répondre
A
Axle
02/04/2014 14:15
Thank you for your comment, Baby Food Recipes; we'll make sure your compliments get forwarded to artist Julio Ribera. Best of luck with your painting, too :)